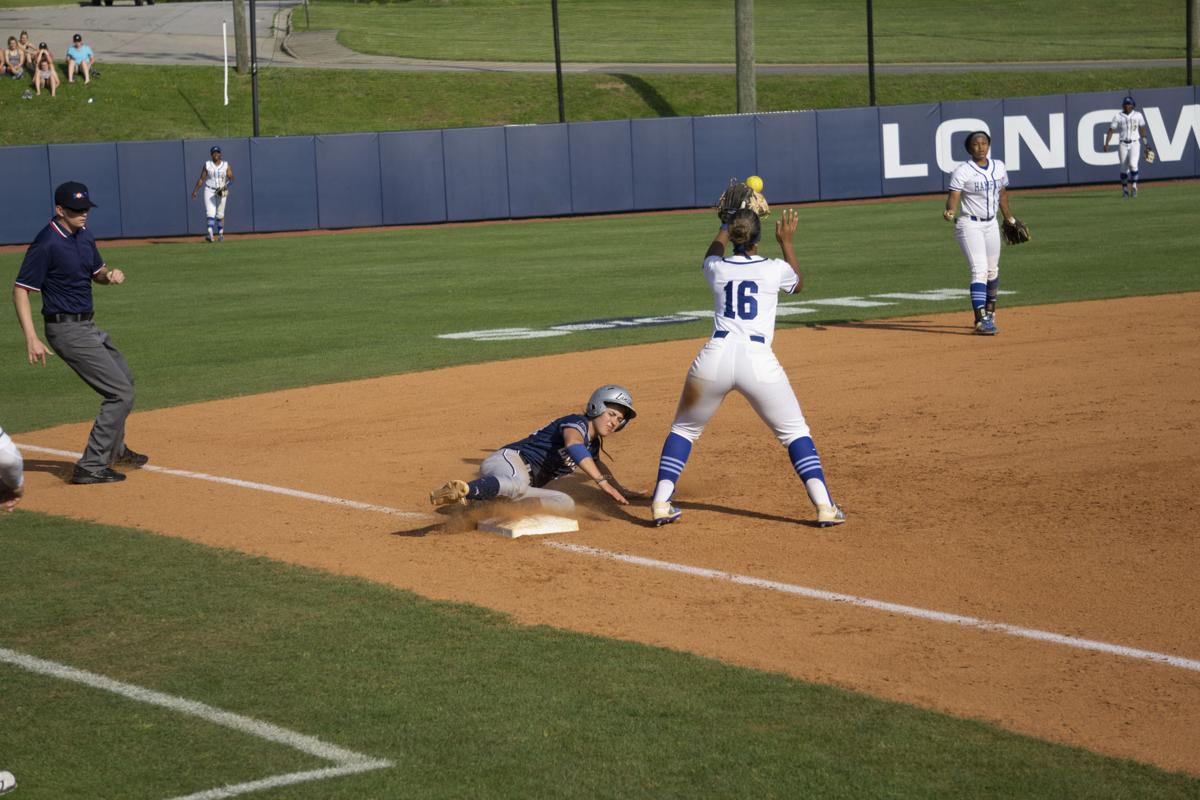 Longwood softball will finish their season with nine straight road games on the docket. 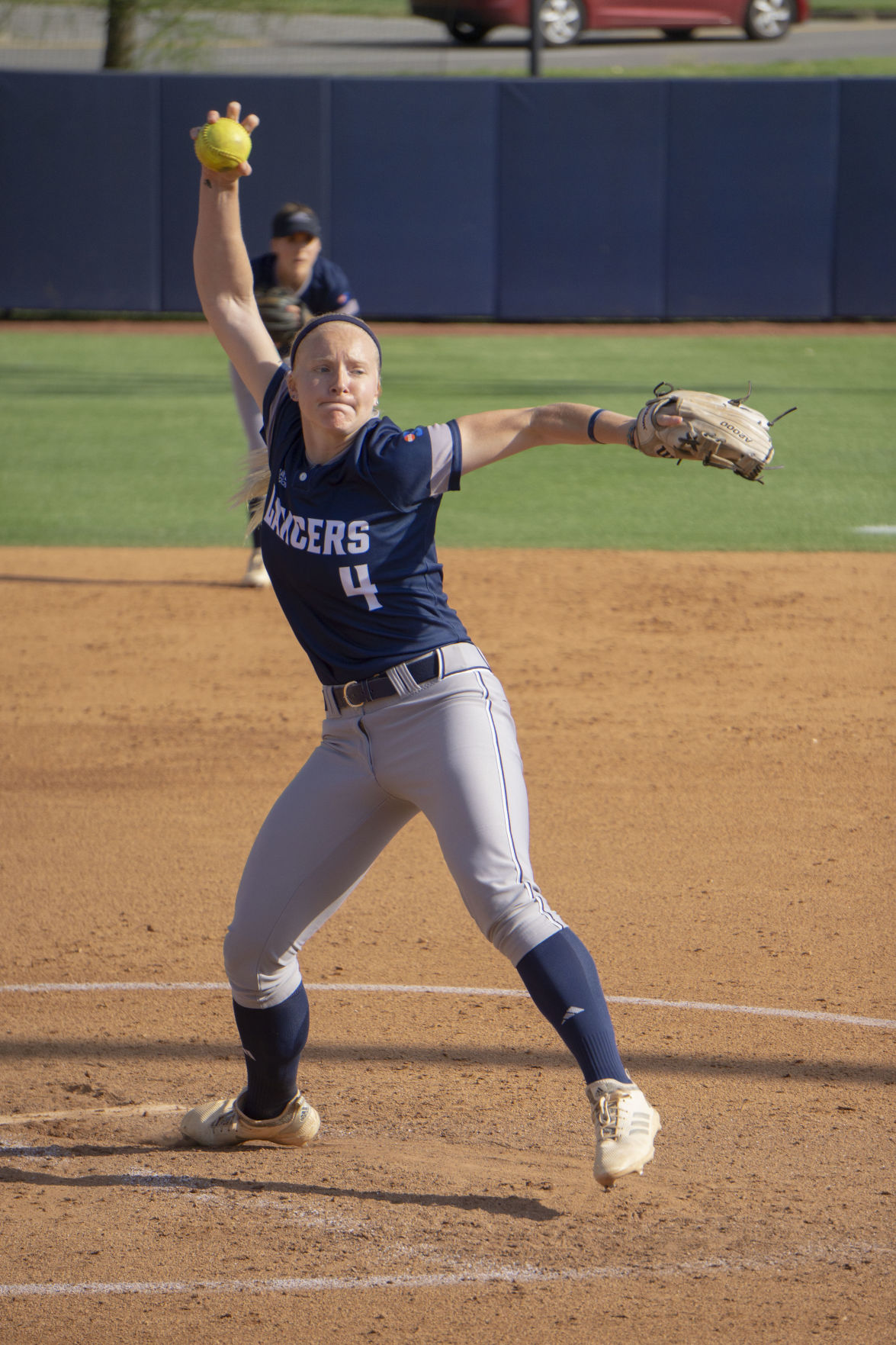 Sydney Backstrom said she believes the team is playing better in the conference portion of their schedule.

Currently sitting at 31-16 and 17-4 in the Big South Conference, Longwood softball will finish their season with nine straight road games on the docket with two three-game sets at Presbyterian College and Virginia Tech. The team will then end the season at former Big South rival Liberty University on May 4.

Head coach Kathy Riley said she will use the out-of-conference games to play with her lineup and mix it up. Riley plans on allowing players like freshman infielder Madison Blair and sophomore infielder Jenna Dunn to get some more at-bats.

“I’m not quite concerned about winning than I am in other situations because I want to use these games as a mini conference tournament,” Riley said.

Sophomore pitcher Sydney Backstrom said the team is playing better in the conference portion of their schedule whereas last year they played better all-around. Backstrom added that she learned to be confident in conference games; however, the out-of-conference schedule affected how she pitches now.

“If I do well in tougher games then it makes me more confident and trust everything more in our conference games,” Backstrom said.

Senior catcher Kaylynn "Bug" Batten said every team steps up their game and gives it their best shot in the conference tournament.

“I think most importantly is for us to stay competitive and stay in the game," Batten said. "We’ve had some games where we’ve come back a lot in the fifth, sixth, and seventh inning and it’s not ever that we feel any pressure, we always have girls come through which is very important.”

According to Riley, in order to take the next step for tournament play the team has to play better defense and get good outings from the pitching staff. She added the team can use bunts, squeeze plays and steals to help in those close games from the offensive end.

Riley hopes their best games are still ahead even though they hit well in the final home series against Hampton. The Lancers hit better when there are runners on base as opposed to when the bases are empty, according to Riley.

“You play things a little closer to the vest, my philosophy generally speaking is to always hit away until we get late in the game and I think you might give up an out or two early to make sure you get an extra run in,” Riley said.

Riley also said she likes to take everything one day at a time and hasn’t thought about the Virginia Tech doubleheader.

“As soon as we’re done with Presbyterian then we’ll really change our focus and start focusing on the conference tournament,” Riley said.

Longwood currently sits first in the conference over second place USC Upstate, whom the Lancers swept back in March.

it's a good chance to get the benefit of this sport. Now women have more chances for softball sửa chữa đồng hồ seiko