You are the owner of this article.
Edit Article Add New Article
You have permission to edit this article.
Edit
Home
News
Features
A & E
Opinion
Sports
Photos
Rotunda Studios
Advertising
Rotunda Openings
1 of 2 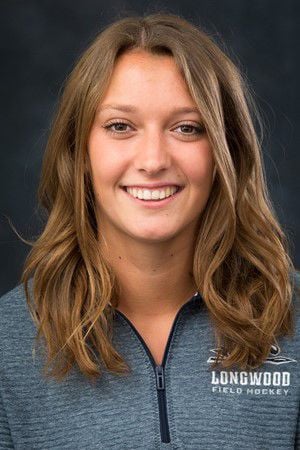 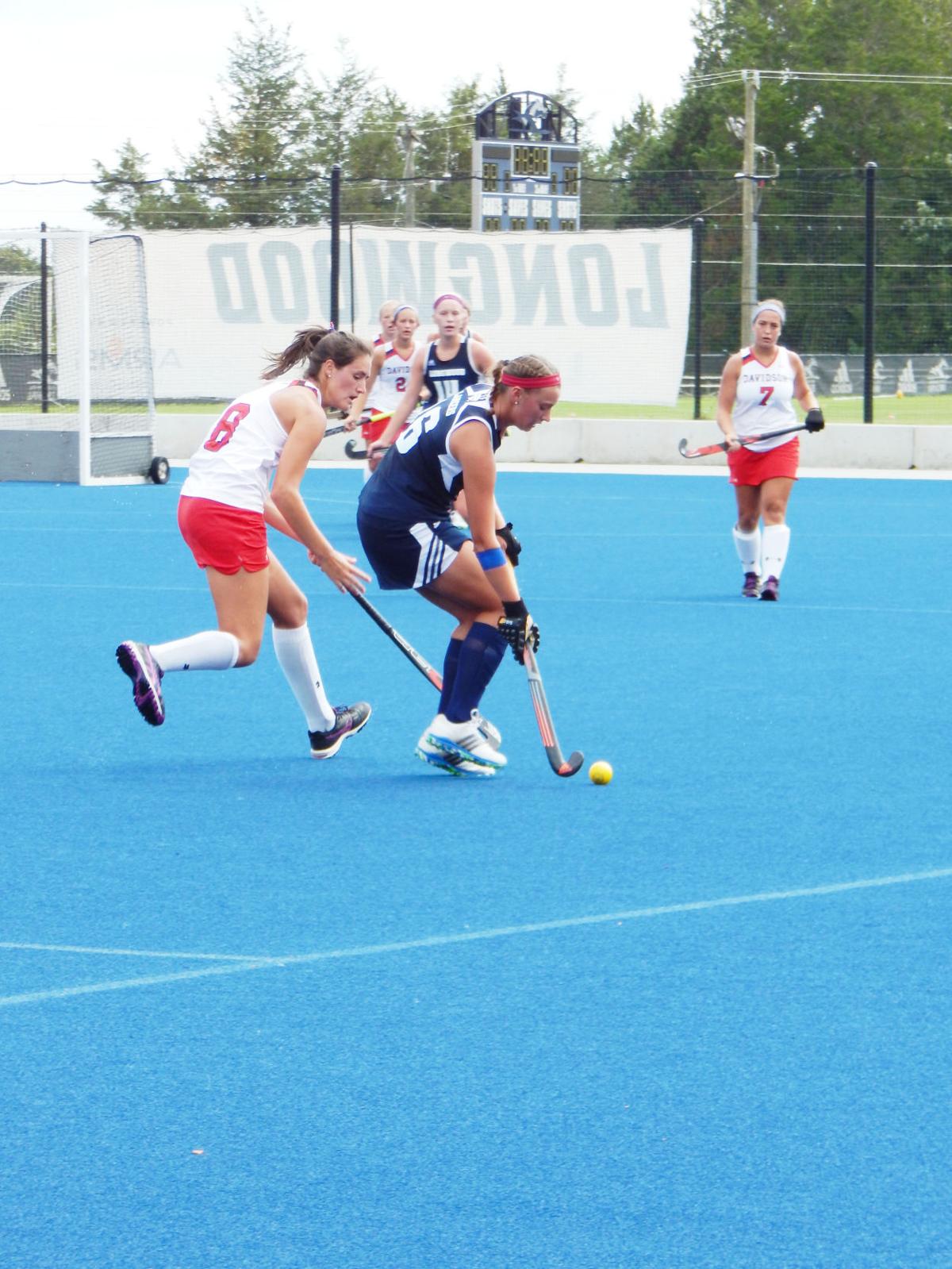 Field hockey head coach Iain Byers said senior captain Lil-Sophie Achterwinter deserved more attention than she receives. He said, “She’s a very talented and strong defender who can win the ball most of the time, and do something productive with it."

Field hockey head coach Iain Byers said senior captain Lil-Sophie Achterwinter deserved more attention than she receives. He said, “She’s a very talented and strong defender who can win the ball most of the time, and do something productive with it."

Although she's a defender, senior captain Lil-Sophie “Lili” Achterwinter is considered a major reason why Longwood field hockey is off to one of their best starts in school history, heading into conference play with a record of 6-1.

Originally from Düsseldorf, Germany, Achterwinter was found and contacted by head coach Iain Byers through an organization in Germany designed to help athletes connect with schools in the United States.

After submitting a bio profile page with game clips, multiple schools reached out to her.

“It was a little weird because I would FaceTime the coaches so it was really awkward and nerve racking,” said Achterwinter. “(Coach Byers) was really nice and made it easy for me, and that helped a lot.”

Achterwinter said she never thought about coming to the U.S. for college or field hockey up until her senior year of high school.

“Before coming, I thought this was just going to be a one-year thing. But then I never had the thought that I don’t want to be here,” she said.

Byers noted despite her accolades, Achterwinter doesn't receive the attention she deserves due to her position.

“She’s a very talented and strong defender who can win the ball most of the time, and do something productive with it,” he said.

Byers noted her strong playmaking and leadership abilities were reasons why she was undoubtedly named one of the two captains this year.

In her first three seasons, Achterwinter started 44 of 51 games played, averaging 67 minutes per game in 2015 and 63 minutes in 2016. She ranked fourth in the MAC in defensive saves last season, and was tied for first on the team with three goals.

The seven games she did not start all came in her freshman year. She has started every game since then.

The field hockey team will graduate eight seniors in the spring, including Achterwinter. She said her classmates helped her feel at home when she first arrived for her freshman year.

“Having such a great class around me really helped so much in the transition and in my decision to stay here. I think I was very lucky with them,” she said.

Entering the second half of the season, the team set their eyes on the rest of the season and postseason, striding toward the MAC championship in November.

“I think if we continue to work hard like we have in the beginning of the season, it is definitely doable. It’ll be hard, but we can do it,” she said.

Byers added, “We keep telling ourselves that we need to knuckle down. Non-conference wins are great, but they don’t really help us out in the big scheme of things. So we’ll have a better feeling of where we stand in the conference after some games.”

Although she was unsure of what her future holds after graduation, Achterwinter said she may return to Germany to continue playing field hockey, before returning to school to earn her masters.

The women’s field hockey team will host the winless Central Michigan Chippewas on Saturday, Sept. 23, marking the first conference game of the season.