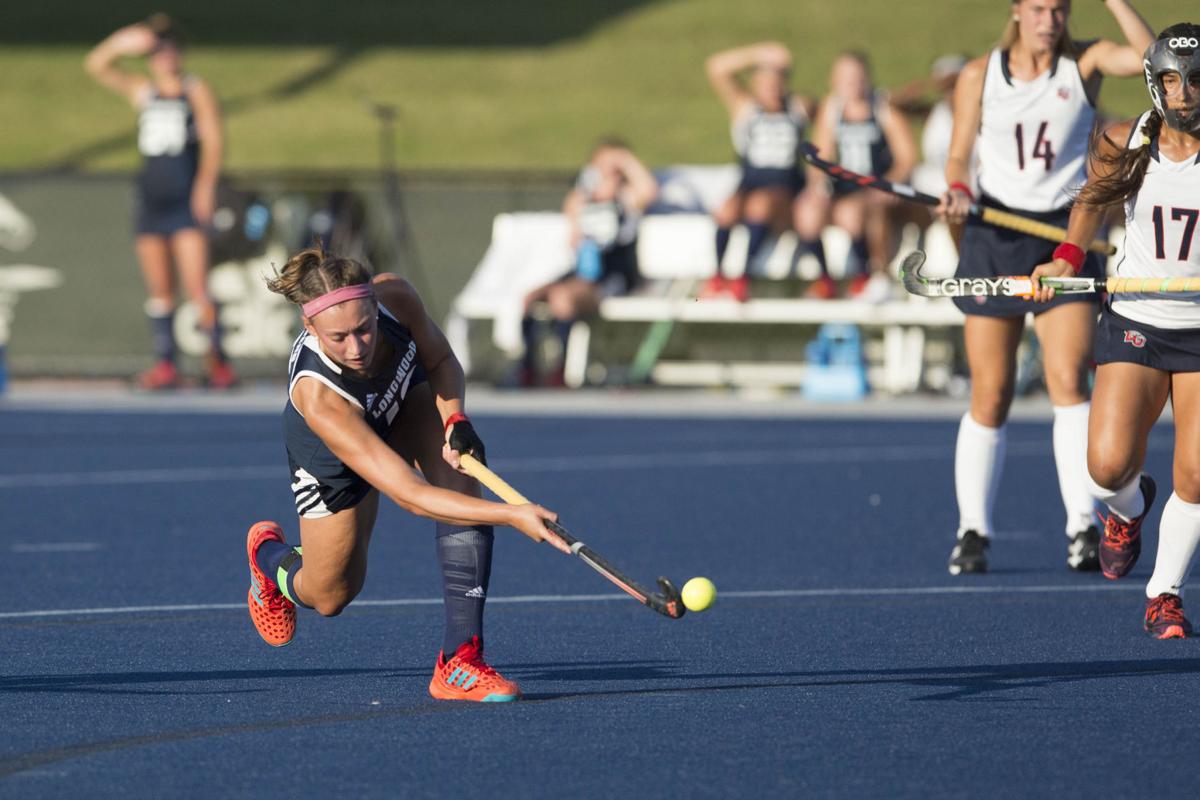 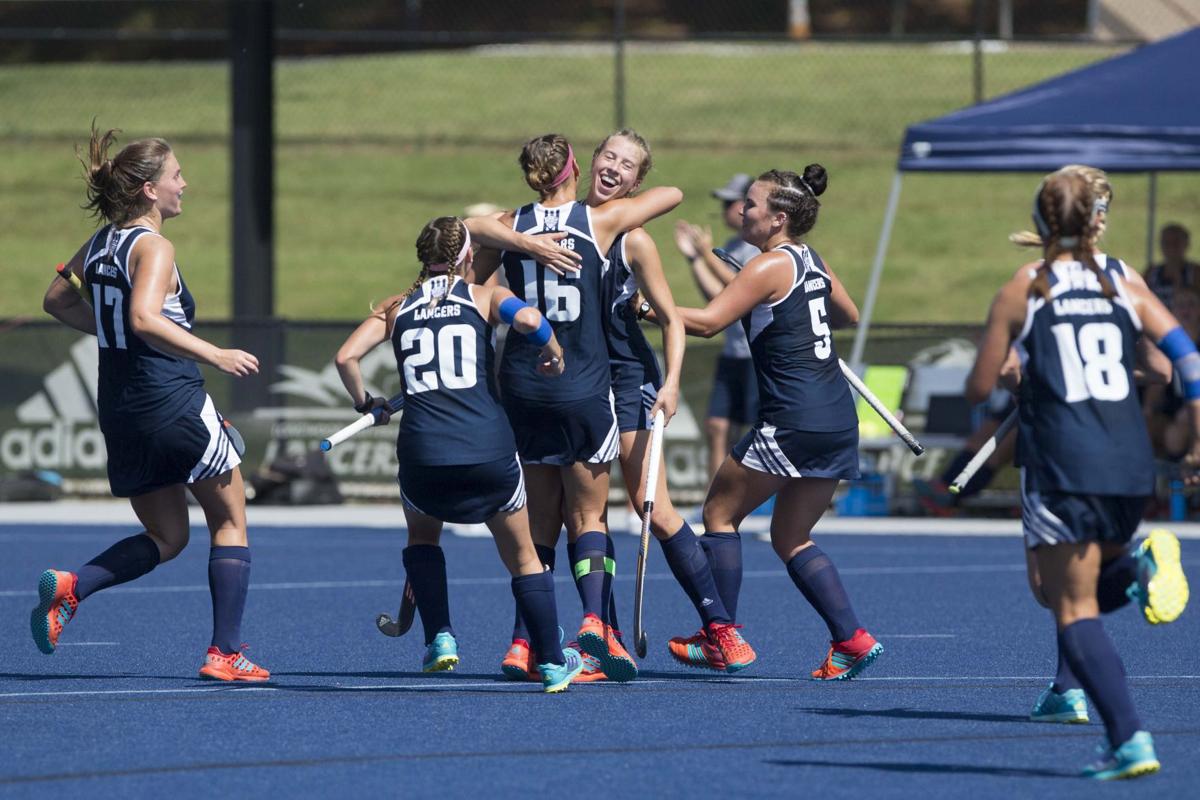 To close what was arguably one of the most successful seasons in program history, the Longwood field hockey team fell just short in Kent, Ohio on Friday during the crucial Mid-American Conference (MAC) semifinal game against Kent State, losing 4-2.

While the Lancers sought their first MAC championship appearance since they joined the conference in 2014, Kent State had their eyes set on their fourth straight MAC championship, 12th of all time.

Despite a tight first half, Kent State clinched the win with the go-ahead go in the 31st minute and the team’s final blow in the 40th.

Plagued with injuries in that match, ten-year veteran head coach Iain Byers said the team knew what they were going up against and won’t change much about their game plan.

“I don’t think we’re going to change too much, you know the old saying, ‘If it ain’t broke, don’t fix it.’ It’s just a few tweaks rather than a whole re-haul. We’re confident that we have the knowledge, ability and the technique and team cohesion," he said in an interview before the match.

Longwood put together a memorable 2017 campaign to earn a place in the four-team conference tournament for the second straight season. They allowed only 18 goals all season, by far the least amount in the conference, in front of unbeaten Miami, who has allowed 30.

The MAC conference consists of seven teams, four of which qualify for the postseason tournament. Longwood enters the tournament as the No. 3 seed to play No. 2 Kent State. In the other semifinal game, No. 1 Miami (Ohio) will host No. 4 Appalachian State.

Missing out on the MAC tournament only once in their first four seasons, Byers said the team realizes the opportunity presented to them and is focused in on their upcoming game.

“We had a team meeting yesterday and talked about the teams that didn’t get to the tournament and talked about how fortunate we are and how we should appreciate the effort that got us there,” said Byers. “(We will) continue to work hard and focus on those fundamentals that have been the basis of the entire season.”

Ultimately, Byers said on the Longwood athletics official website, “This was one of our most competitive years due to the commitment from the team, the leadership of the seniors and the approach to every practice. I couldn’t have asked for more.”