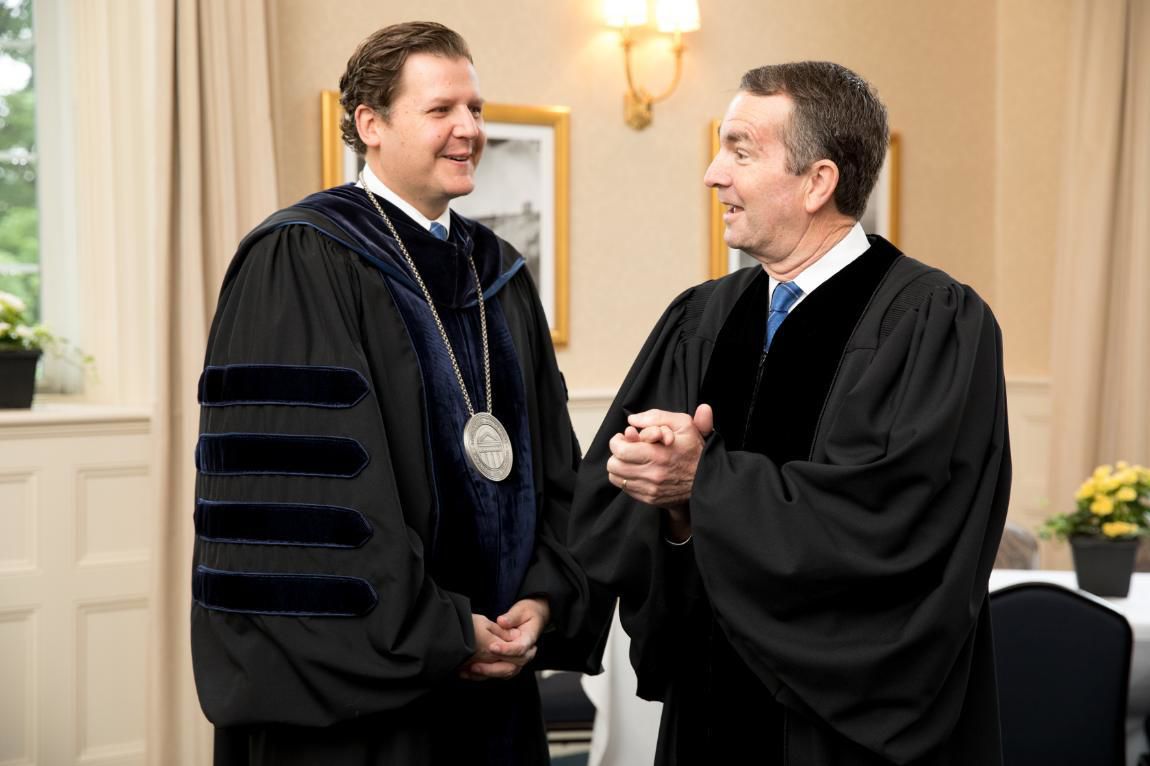 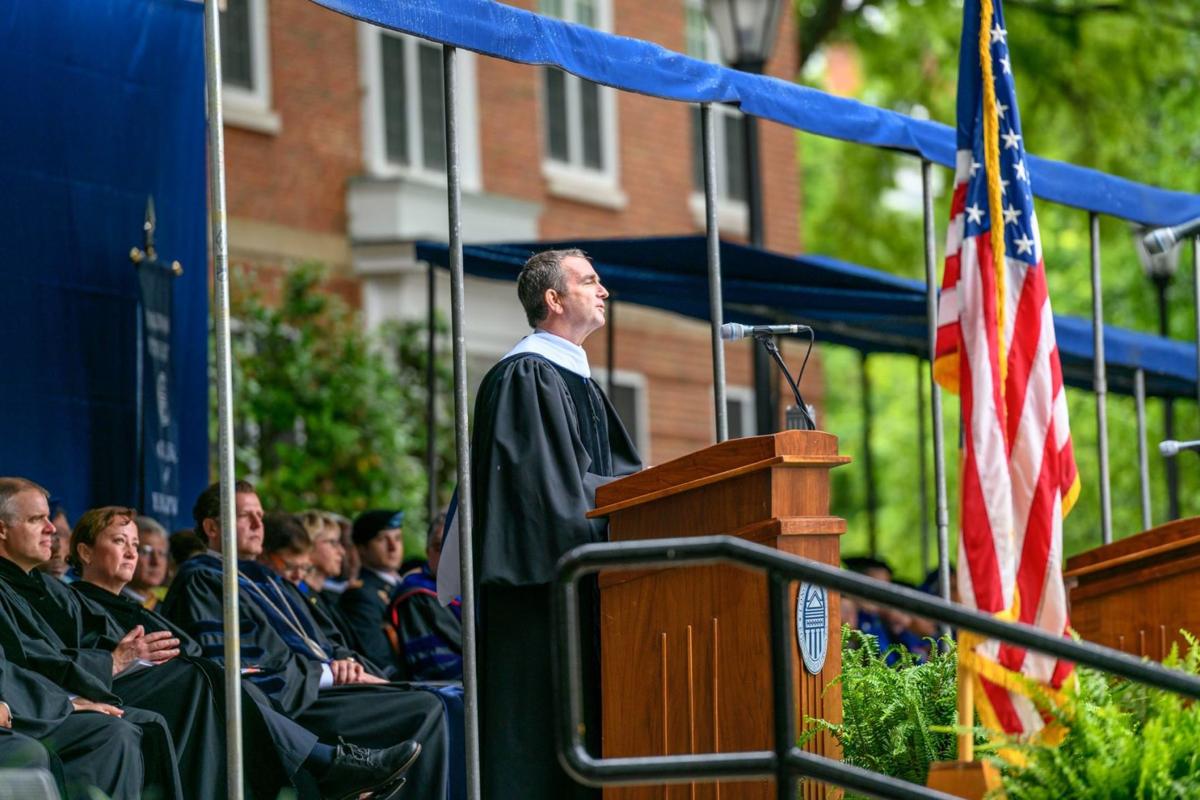 Northam told the graduating class to "use the strong moral compass".

Northam told the graduating class to "use the strong moral compass".

Editor's note: The opinions expressed in this commentary are solely those of the author.

Emerging into Black History Month, a racist yearbook photo of Democratic Virginia Gov. Ralph Northam has gone viral and has put his political career and reputation in disarray.

Essentially, this inaccurate imitation perpetuated by white people was trail blazed by false attributes of African-American individuals from their dialect to their dances. Rooted in racist sentiment to dismantle the black race through its demeaning gestures, blackface is still unfortunately prevalent today and stands as one of the pinnacle topics of America’s overtly racist history that has yet to be properly rectified. More so, the prominence of blackface continues to not only thrive in history but as well as in the lives of our local politicians.

Hitting close to home, newly elected as the 73rd Governor of Virginia, Northam gave Longwood University’s 2018 graduating class its Commencement speech on May 19, 2018, with a lasting impression as he “issued a charge to graduates to use the strong moral compass,” according to a Longwood news release. Fast-forwarding into a new year and a fresh slate, it’s fair to say Northam could have adhered to his own message.

As an advocate for heightening minimum wage to $15, free community college or apprenticeships to Virginians, eliminating Voter ID laws and supporting various gun control measures, as the Washington Post reported, Northam’s ideals inherently appeal and apply to his main supporters: the black community.

This allowed Northam to beat his fellow Republican candidate, Ed Gillespie, in the 2017 governor's race by nearly nine points.

In doing so, according to the Washington Post, “Northam won three-quarters of the votes overall and more than 80 percent in African-American neighborhoods.”

With that being said, the main people in support of Northam also happen to be the main ones being ridiculed by his past. The concern of whether Northam will ever regain that trust of his main supporters and if he’s even fit to continue his term as Governor of Virginia comes to question.

In a response to CNN, Northam said, "I recognize that it will take time and serious effort to heal the damage this conduct has caused. I am ready to do that important work. The first step is to offer my sincerest apology and to state my absolute commitment to living up to the expectations Virginians set for me when they elected me to be their Governor."

Therefore, this indicates that Northam has no intention of resigning, but instead rebuilding and regaining the trust of Virginians. As a fellow African-American individual, though Northam’s actions disgust and frustrate me, his refusal to resign doesn’t shock me.

Historically rooted in racism, American society has justified the use of the first amendment: it protects freedom of speech to express certain rhetoric that can be deemed offensive. In doing so, this has allowed countless politicians to use their platform to spew racist words, which has led itself into the White House and quite frankly has lessened my expectations of politicians.

Nonetheless, former Florida Secretary of State Michael Ertel recently resigned after photos of him in blackface mocking victims of Hurricane Katrina rapidly emerged on the Internet.

As trust may lie in the hands of these elected officials, these acts of racism shouldn’t go unnoticed but instead immediately condemned regardless of how old it is.

I agree wholeheartedly that racism is embedded in the fabric and DNA of America. White people, from a social, economic, and political perspective have always mocked, and made fun of Black people and Black culture. Governor Northam did this in 1985, he knew exactly what he was doing and the ramifications of his actions. He as well as Attorney General Herring should resign because at this point their ability to govern and lead Virginia nonexistent. Great article Ms. Taiya Jarrett.