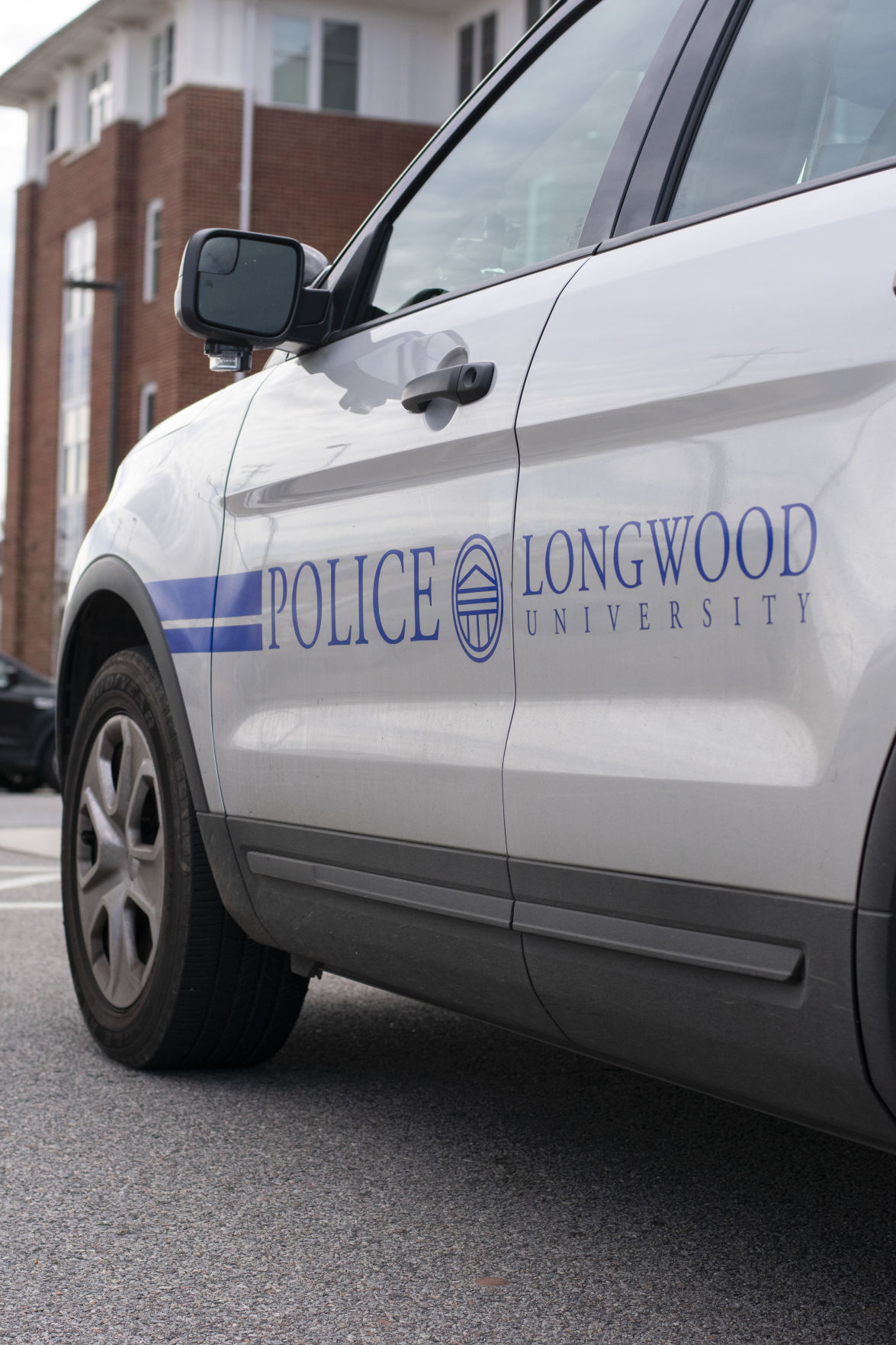 As of Jan. 25 the LUPD dispatch has joined forces with the Farmville Emergency Communications Center. 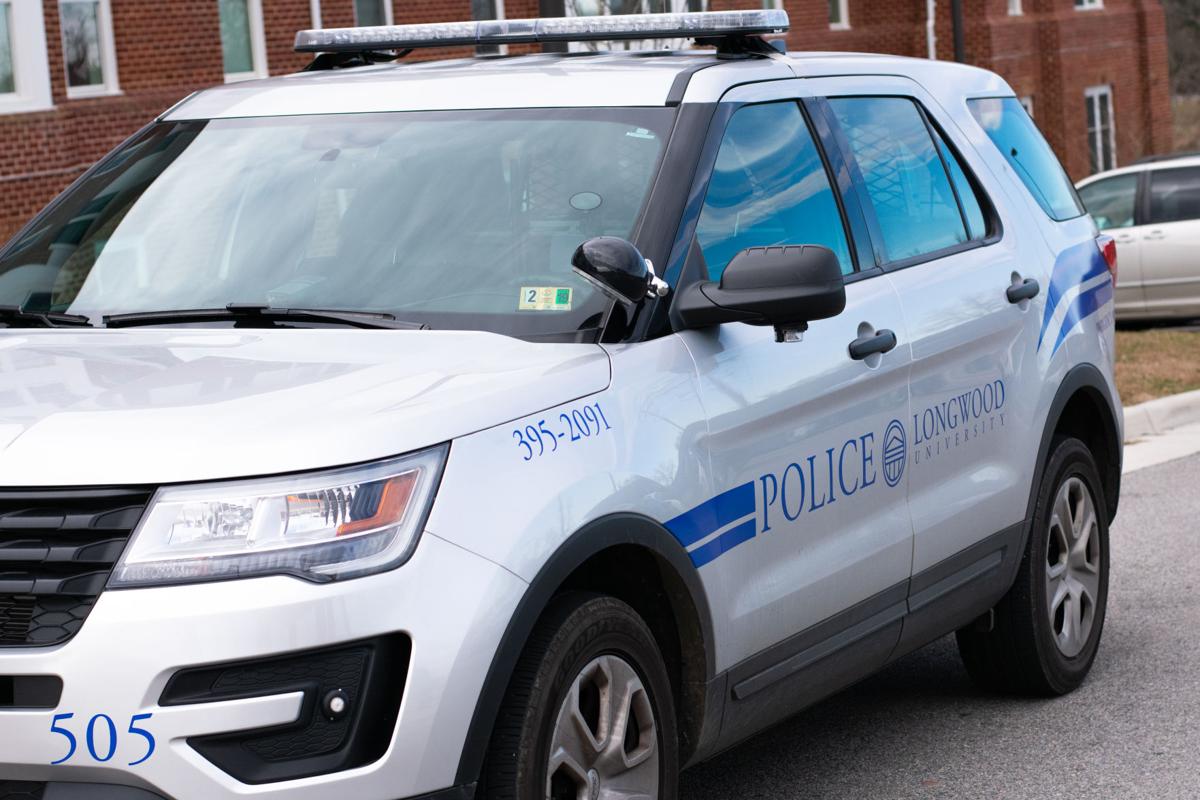 “According to Longwood University Police Department (LUPD) Chief of Police Col. Bob Beach, two officers arrived at the scene within two and a half to three minutes.” 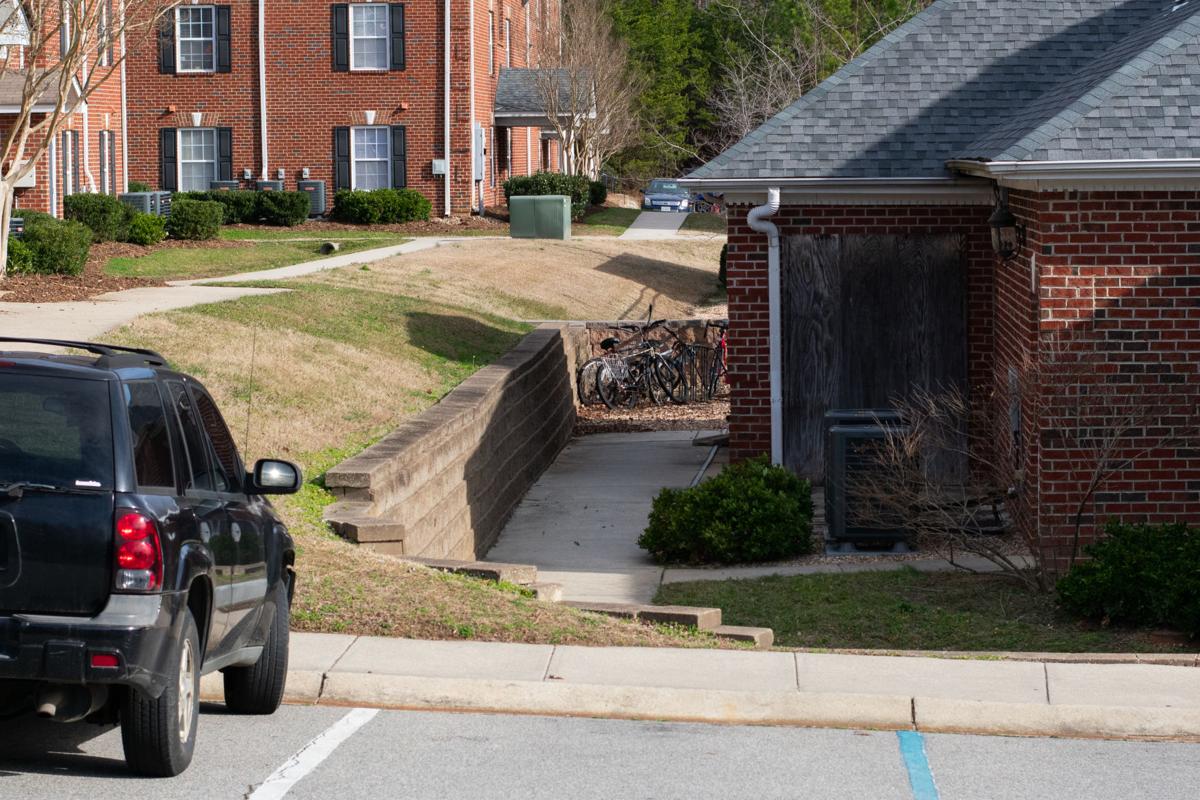 The suspect fled to his getaway vehicle by running through the walkway between the the pool house and 101 building of the Longwood Village.

As of Jan. 25 the LUPD dispatch has joined forces with the Farmville Emergency Communications Center.

“According to Longwood University Police Department (LUPD) Chief of Police Col. Bob Beach, two officers arrived at the scene within two and a half to three minutes.”

In an effort to expand public safety communications in the Farmville area, the Longwood University Police Department (LUPD) dispatch has relocated to Farmville Emergency Communications Center as of Jan. 25 2019, according to LUPD Chief of Police Col. Robert Beach.

Beach said the discussion to join dispatches started five years ago but in Nov. 2018, “all the parts came together”.

“If you were to look around the rest of the Commonwealth, really the rest of the country, you’d find that over the last few years, the number of, most many communities are moving to a regional 911 service,” said Beach.

Per Beach, the departments joined forces due to the continuing rising cost of public safety communications in addition to Farmville already had a 911 center for the Prince Edward County/Farmville area.

According to Gerald Spates, Farmville town manager, LUPD worked on their own phone system before working with the Farmville Emergency Communications Center.

In addition to the police, the center also dispatches the Fire Department, Emergency Medical Services (EMS) and Farmville Public Works.

The communication center has a staff that works 24 hours a day with LUPD and Hampden-Sydney College Police, according to Beach.

“After I came here in 2007, I realized there were three communication centers within a block of each other,” said Beach. “Those three centers multiplied the resource need for each organization to pay in and to build and to keep the state of the art of that up so that it’s successful.”

Beach also emphasized the importance of coordination, especially in situations such as the drug raid that occurred late Feb. 4 on the 1500 block of Cumberland Road, resulting in the death of Virginia State Police Officer Lucas B. Dowell.

“Having everybody in one place is more efficient, (and it’s a) much more appropriate way of handling it,” said Beach.

On Jan. 27 at 3:12 p.m., an off-duty Desk Aide (DA) called Farmville Emergency Communications Center to report a man running behind the Longwood Village Clubhouse with what was described as a “long gun,” according to Beach.

Per Beach, the call went to Farmville Emergency Communications Center where two LUPD officers were dispatched to the scene and arrived within “two and a half to three minutes.”

Per Beach, once LUPD arrived, Leviege had already fled the scene. Beach added that communication with the town made the investigation run a lot smoother.

According to Beach, investigators found the fled car by watching footage from the surveillance camera at the intersection of the village entrance.

Within the hour, local authorities in Prince William County (PWC) where the owner, Leviege, lives were on the lookout for him, according to Beach.

Beach added that residents were not made aware of the situation by LUPD.

Per Monique "Moe" Bates, director of residential programs, Residential and Commuter Life (RCL) was made aware of the situation by the DA.

Bates added the police are not always required to alert RCL of when criminal situations occur.

"They maintain the safety of the entire campus; we just work with the residential side of things," said Bates.

Over 24 hours after the incident, on Monday, Jan. 28 at 5:58 p.m., Vice President for Student Affairs Dr. Tim Pierson sent out an email from Matthew McWilliams, assistant vice president of communications, informing students of a “person of interest” who was being sought out by LUPD.

“Please be aware that LUPD is actively seeking Malcolm Deon Leviege, who has been seen near campus in recent weeks and has made threatening remarks to students. Leviege drives a 2013 white Cadillac XTS with the tag VZL-5025,” said the email.

According to Beach, the incident did not constitute a lockdown because it was not a “verifiable, life threatening event.”

“My number one charge as being here, my number one effort is going to be, to keep you and every member of this place safe,” said Beach.