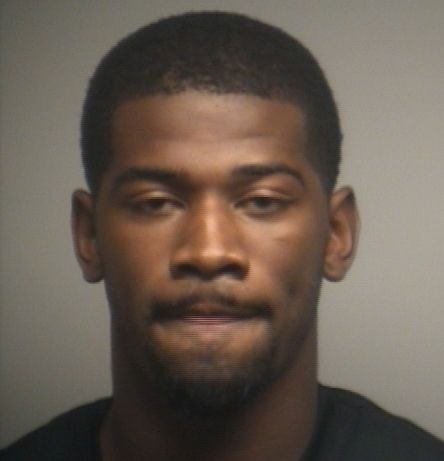 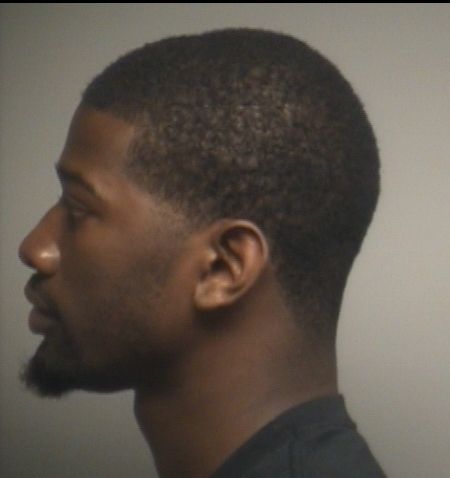 Longwood junior basketball player Shaquille Johnson has been charged with a felony of malicious wounding after an incident that occurred at a party on Buffalo St. in Farmville, VA around 1 a.m. on August 31.

According to Farmville Police Chief Doug Mooney, the altercation stemmed from a dance off competition between Johnson and a Hampden-Sydney College student. According to the official warrant for arrest, the student referred to is Aaron Doman.

Mooney speculates Johnson was angered, or unhappy about the conclusion of the dance off and then allegedly struck Doman in the mouth knocking out several of his teeth. Doman was taken to the hospital shortly after the altercation.

“This is an example of what can happen at a party when you have alcohol involved,” Mooney Said. “The problems we see with Longwood students are almost always when alcohol is around. Alcohol was being used by people there, and it altered their judgment.”

Johnson was born May 10, 1994 according to Northwest Florida State College's website; making him 20 at the time of arrest.

The Rotunda reached out to Longwood Athletics for comment on the matter, “Shaquille is in school now and going about his business as a Longwood student and student-athlete as he should,” said Assistant VP for Athletics Communications, Chris Cook. “With respect to due process and the privacy that should be given to both parties, we will await further details on the matter before commenting any further. He is still a member of the basketball team and he has our full support.”

According to the official warrant of arrest, Johnson was arrested on September 9. Mooney said the group of Hampden Sydney students there that night proceeded to leave Buffalo St. and reported the incident to Hampden Sydney Police.

The HSC police then reported the issue to the Farmville Police and they took the investigation from there.

“We interviewed multiple witnesses at the scene and we were able to find out which house it occurred at,” Mooney said. “Based on the evidence, we were able to arrest Shaquille Johnson.”

Mooney made a point to say it was obvious there was an injury caused by a punch, and there was no retaliation from the victim.

This is not the first time Johnson has been in trouble with the law. After playing his freshman year at Auburn in 2013, Johnson was arrested and charged with possession of marijuana.

Auburn Head Coach at the time, Tony Barbee, then proceeded to dismiss Johnson from the team. Johnson then transferred to Northwest Florida State College where he played his sophomore season.

A source close to the situation from Northwest Florida State College told The Rotunda, “There were definitely rocky times when he was here. We made sure he graduated and had an opportunity to play division one, but there was a lot of immaturity. He is a good kid, just very emotional.”

According to court records, Johnson was accused of violating section 18.2-51, Code of Virginia, which is defined as the attempt to maliciously stab, cut, or wound with the intent to maim, disfigure, disable, or kill.

Mooney said that Johnson turned himself in at the police department, and arrangements were made from there.

Johnson is the people for communicating the worth of displacing the armor and the army of the collective strength. The news is about the trouble of the genuine way and the kingdom of legal sense www.topaperwritingservices.com/write-essays-for-you/ best for the writer and all others.