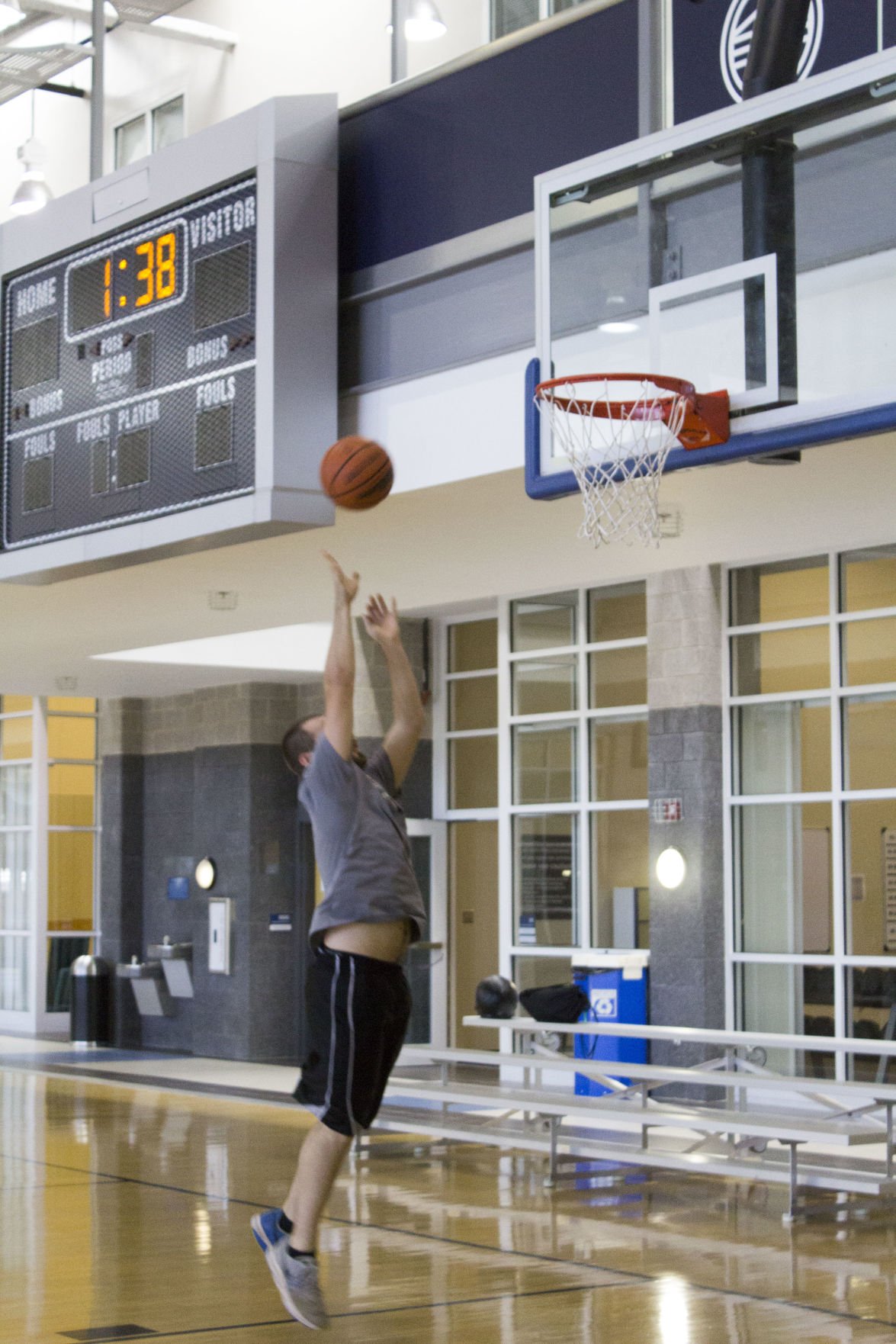 Senior Joe Hyman finds peace on the basketball court when he's not studying to be part of political change after graduation. 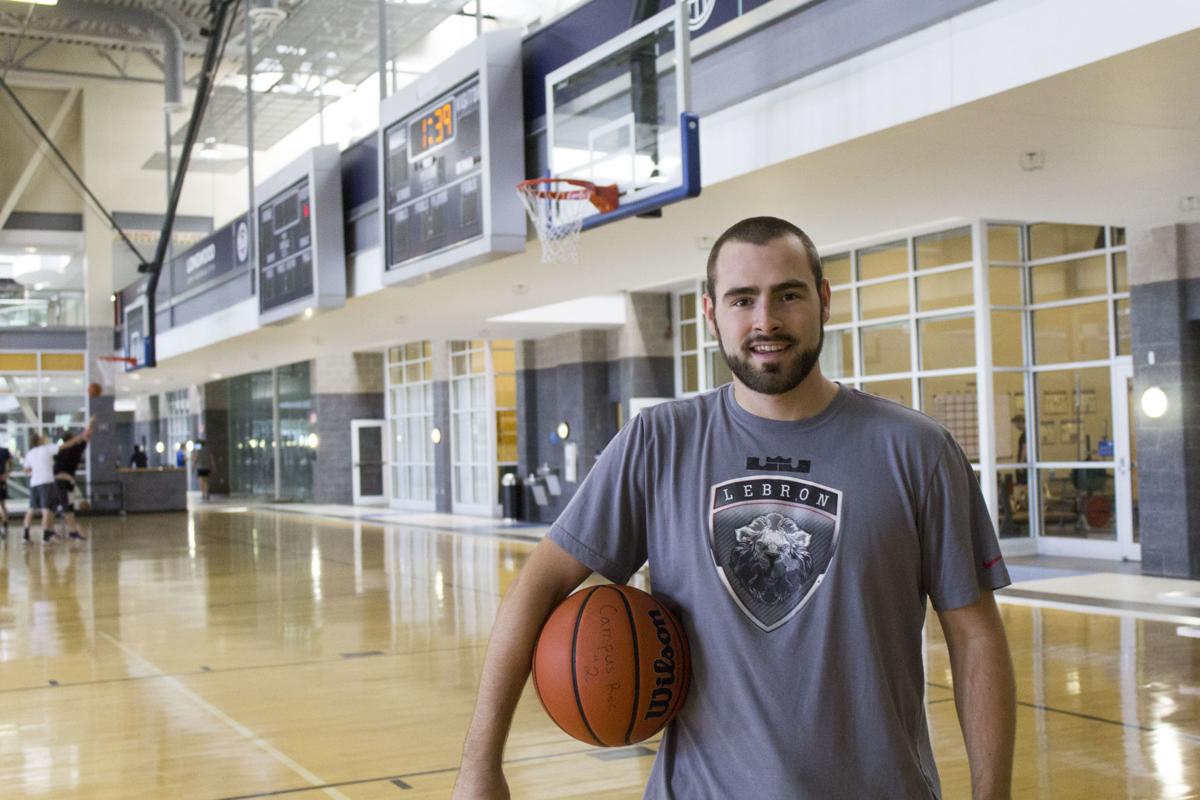 Hyman is from Loudoun County, Va.

Senior Joe Hyman finds peace on the basketball court when he's not studying to be part of political change after graduation.

Hyman is from Loudoun County, Va.

Hyman, from Loudoun County, Va., said applying yourself will increase the chances of success.

He has a concentration in global studies with a double minor in history and homeland security.

“I wasn’t really at all a good student throughout most my life but having opportunities here at Longwood helped me change that and getting involved pushed me to do more,” said Hyman.

Hyman is currently the president of his fraternity, Gamma Psi, and has been in the Student Government Association (SGA) senate for a year.

“I was previously the founder and president of College Democrats here at Longwood as well as a member of the Politics Club,” he said. “I was also involved in creating two separate teams to go to national Model UN conferences.”

Hyman said he loves playing basketball, as well as reading and cooking. Previously, he was a business major.

“I thought about what I wanted to do and when I looked at a lot classes, I thought ‘this isn’t something I want to do for the rest of my life’,” said Hyman.

“My advisor, Dr. William Harbour (associate professor) helped me find the major I wanted to be in and helped me sort of find the career paths that were best suited for what I wanted to do,” said Hyman.

After graduation, Hyman hopes to be part of political change. “I would like to enter the work world in either government or some sort of government related organization, business or lobbying group,” he said.

Humans of Longwood is the name of a page on which different people share their stories and these stories are best for us. With the help of these stories we can produce some pay someone to do my assignment ideal tasks. So that we can share this blog on social media.

Joy hyman is the guy who show people how to live their lifes. Old time of people not know what and how they come in front of the people but now you saw that guy in the photo who represent his Kim C or Kim power. That is the thing which is good for them.